A staple of PBS, Sesame Street bridges cultural and educational gaps with a fun program. Tweet 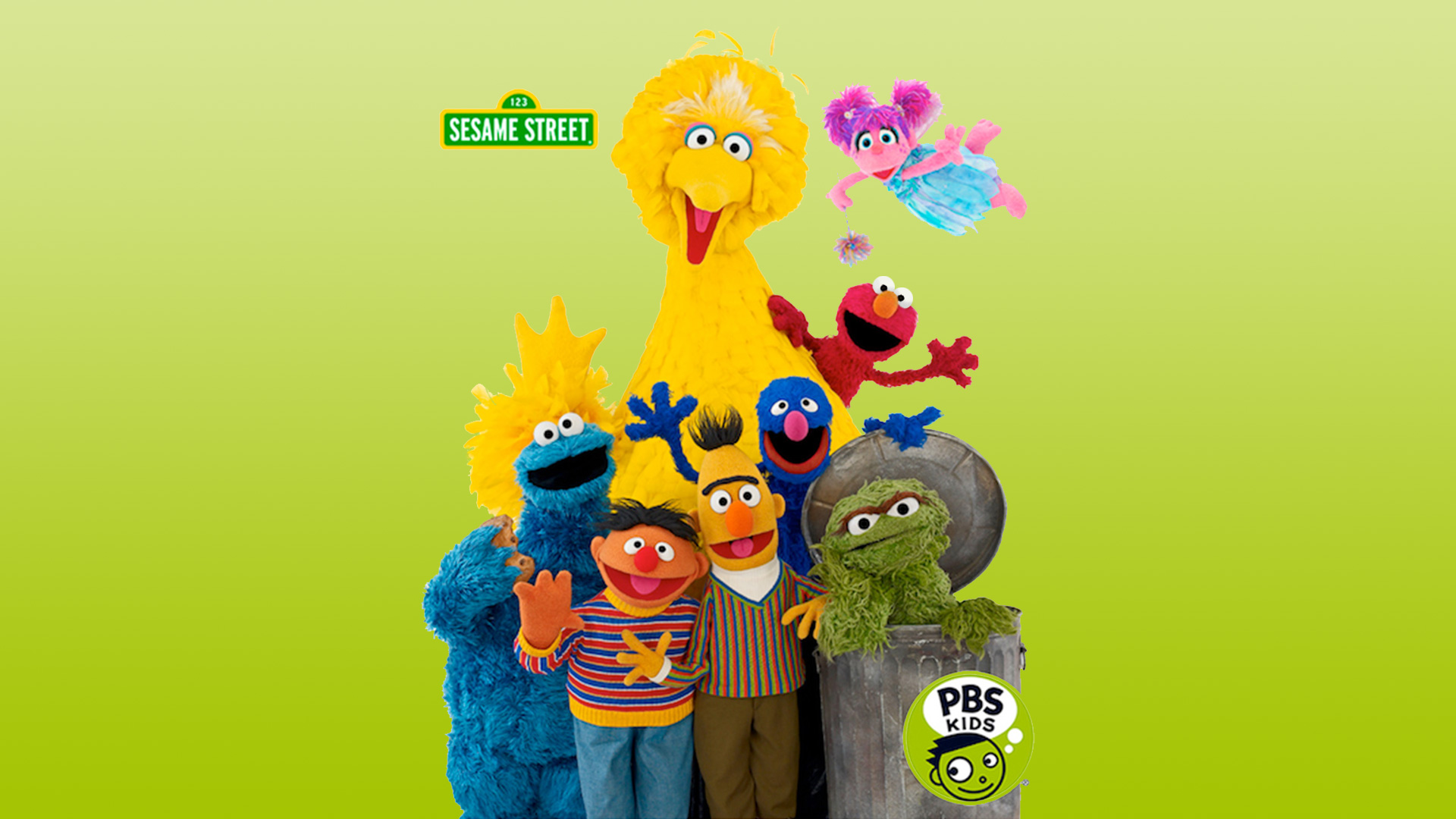 Big Bird leads a cast of characters teaching children numbers, colors and the alphabet. Bert and Ernie, Oscar the Grouch, Grover and Snuffy are just a few of the other creatures involved in this show, set on a city street full of valuable learning opportunities.

Encore episodes focus on music and art and how these tools can be used to develop the whole child - the cognitive, social, emotional and physical attributes. In addition, "Elmo's World," which looks at the world through the eyes of a three-year-old, continues as a featured segment. Themes include birthdays, pets, families, games and more.

Sesame Street delivers academic and social education that prepares kids for grade school. Since its premiere, the show's base curriculum has been set by academic research on preschoolers.