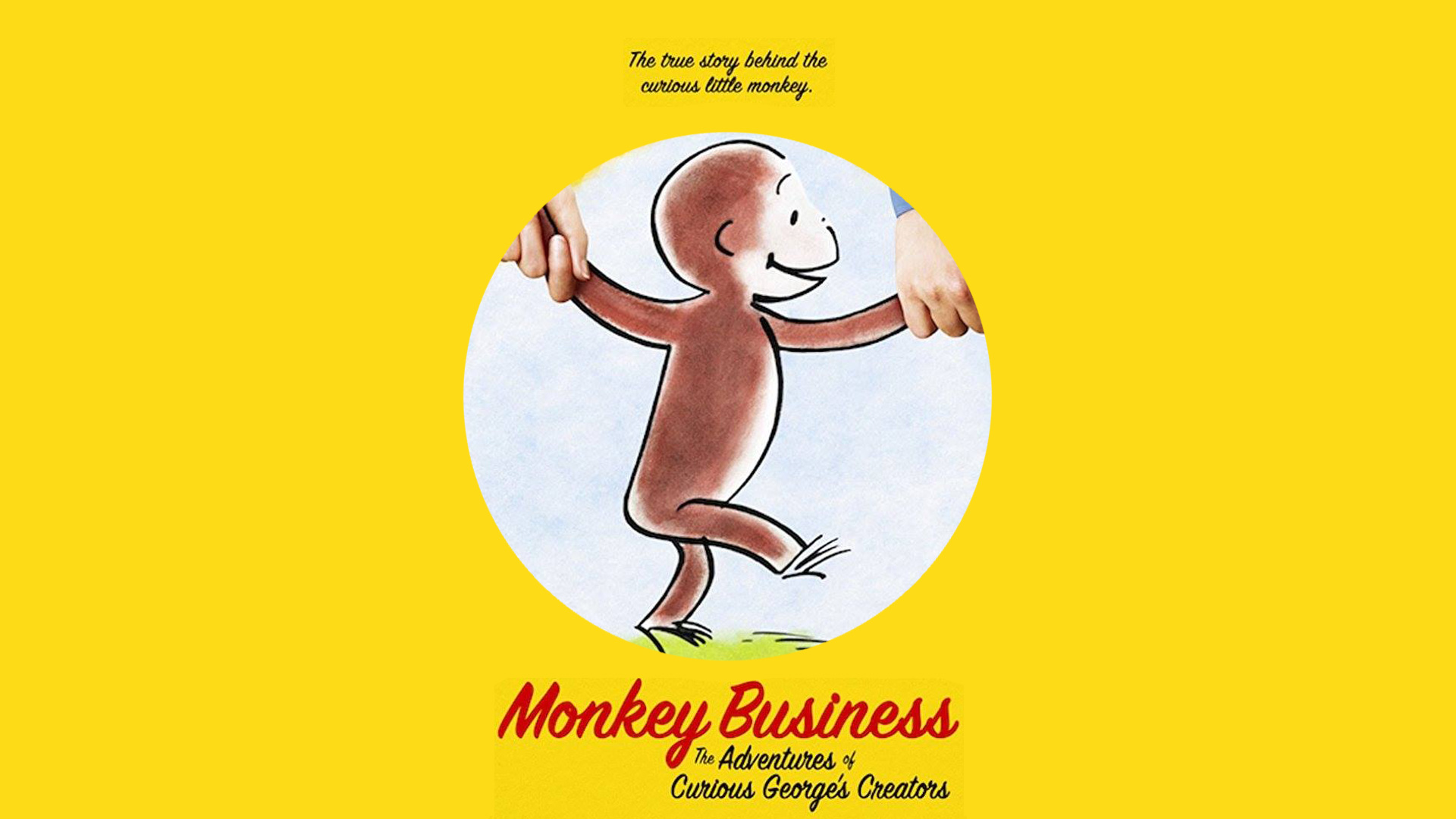 Monkey Business: The Adventures of Curious George's Creators screens at the Tucson J on January 14 at 1 pm as part of the 2018 Tucson International Jewish Film Festival.

The Tucson J and Arizona Public Media are proud to present Monkey Business: The Adventures of Curious George's Creators as part of the 2018 Tucson International Jewish Film Festival (TIJFF) on January 14 at 1:00 p.m.

Hans and Margret Rey, a German-Jewish couple who narrowly escape Nazi-occupied France on makeshift bicycles, secretly carry the unpublished Curious George manuscript with them. Forced to live in Brazil while they await visas to the United States, the couple eventually sail into New York harbor to start life anew and create a children’s book classic.

From 1:00 - 3:00 p.m. the public is invited to meet Curious George at the Jewish Hetitage Center at the Tucson J. The event will include children's activities and storytime featuring Curious George books in Hebrew and English. The Curious George Meet and Greet is free, open to the public and includes childcare. If parents want to see the film, tickets must be purchased in advance. This program is sponsored by Arizona Public Media and PBS Kids.

The 27th annual festival will bring 21 outstanding Jewish films from around the globe to local screens. More than 3,000 festival attendees support and inspire this robust arts community. The TIJFF is proud to be one of the longest-running Jewish film festivals in the country and one of the longest-running film festivals in Arizona. 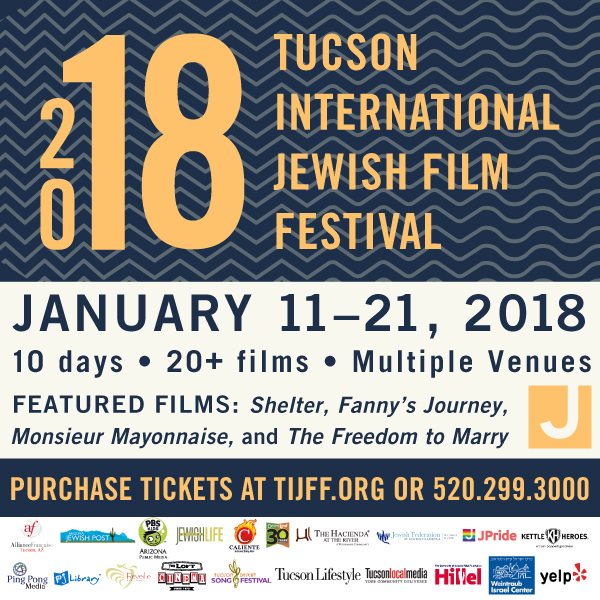 Homepage Announcement Topic sorter August Highlights and Happenings
By posting comments, you agree to our
AZPM encourages comments, but comments that contain profanity, unrelated information, threats, libel, defamatory statements, obscenities, pornography or that violate the law are not allowed. Comments that promote commercial products or services are not allowed. Comments in violation of this policy will be removed. Continued posting of comments that violate this policy will result in the commenter being banned from the site.