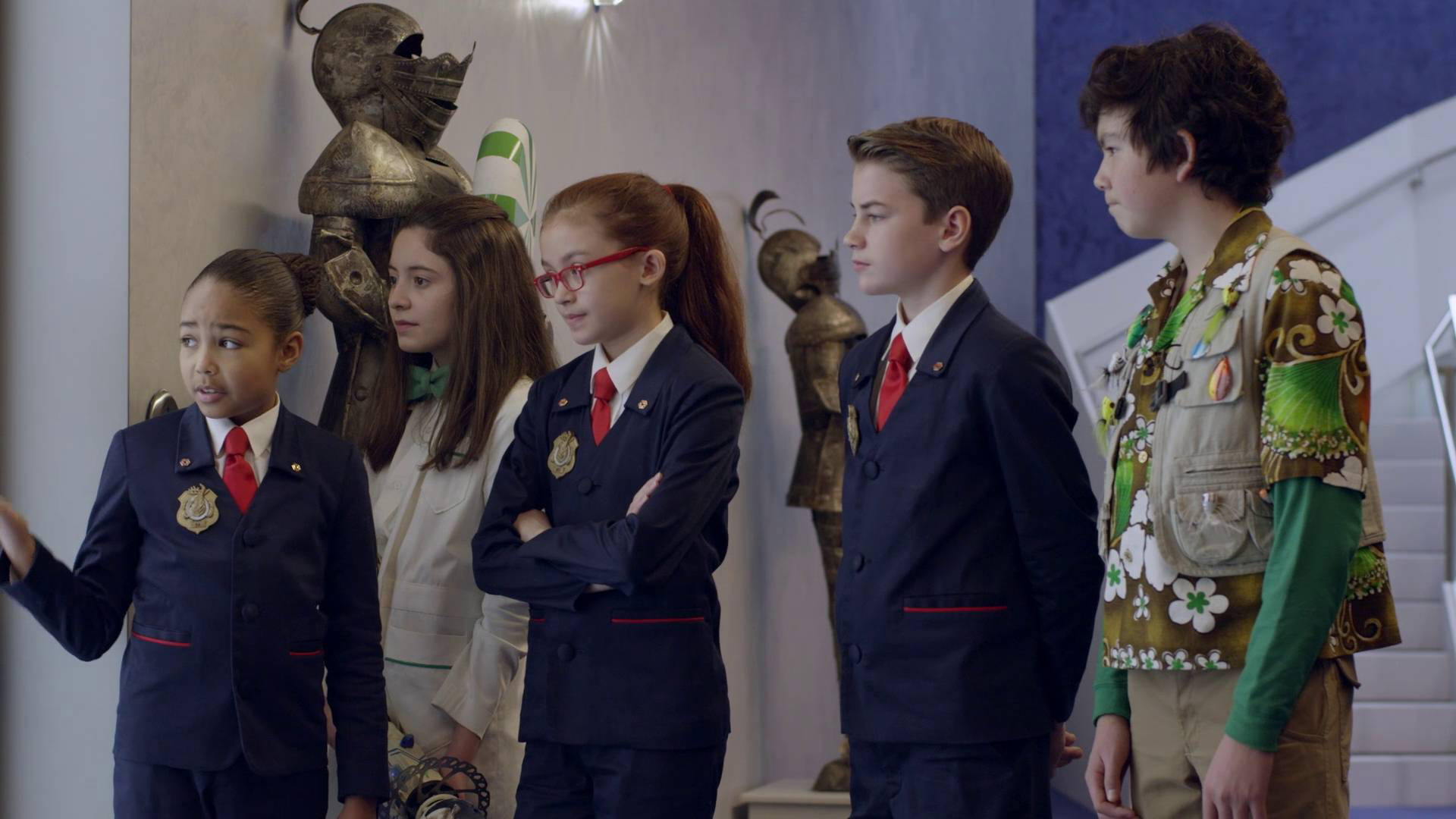 On Monday, January 15, PBS KIDS will premiere a brand new one-hour movie from the multiple Emmy Award-winning series, ODD SQUAD. In ODD SQUAD: WORLD TURNED ODD, agents Oona, Olympia, and Otis accidentally change the past and undo every odd case Odd Squad ever solved. The agents embark on a mission across time to set things right, using a variety of math skills and teamwork. Following the “odd” movie premiere, fans can stick around for a special sneak peek of PBS KIDS’ newest upcoming series, PINKALICIOUS & PETERRIFIC, which premieres February 19.

“We hear from families often about what an impact ODD SQUAD has had on them, and how much they enjoy watching it together,” said Lesli Rotenberg, Senior Vice President and General Manager, Children’s Media and Education, PBS. “With ODD SQUAD: WORLD TURNED ODD, we hope kids and parents continue to laugh and learn together as Agents Otis and Olympia use math and problem-solving to face their newest challenge.”

The movie will air on PBS stations’ primary channels and on the PBS KIDS 24/7 channel (check the local schedule here). WORLD TURNED ODD will also be available to stream for free starting January 15 on pbskids.org and the PBS KIDS Video App, which is accessible on a variety of mobile devices and platforms such as Roku, Apple TV, Amazon Fire TV, Android TV, Xbox One, and Chromecast. In addition, a new ODD SQUAD game, “Odd Squad Puppy Quest,” will be available on pbskids.org and the PBS KIDS Games app.

Movie Description (check local listings) ODD SQUAD: WORLD TURNED ODD Premiere and Streaming Date: January 15, and as part of PBS KIDS Family Night on the 24/7 channel and live stream on January 19-21 When Oona, Olympia, and Otis accidentally change the past, they undo every odd case Odd Squad ever solved. The agents embark on a mission across time to set things right.