Below, find digital resources you can access to expand your learning at home.

"Latino Americans" documents how the American population begins to be reshaped by the influx of people from Cuba, Mexico and Puerto Rico. Their arrival began in 1880 and continues into the 1940s. Their presence starts to build strong Latino-American communities in South Florida, Los Angeles and New York

Tastemakers & Earthshakers
Latinx youth in Los Angeles starting in the 1940s until today is particularly vibrant. This online component of a multimedia exhibition at the Vincent Prince Art Museum presents vignettes that consider a mostly Latinx youth culture as a social class with distinct issues, principles of social organization, and subcultural groups. 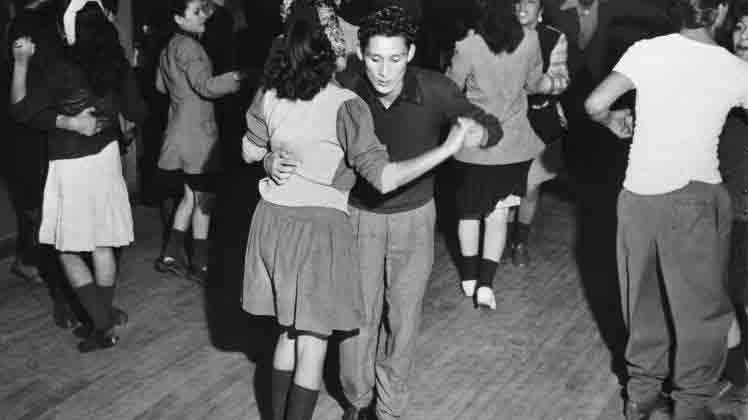 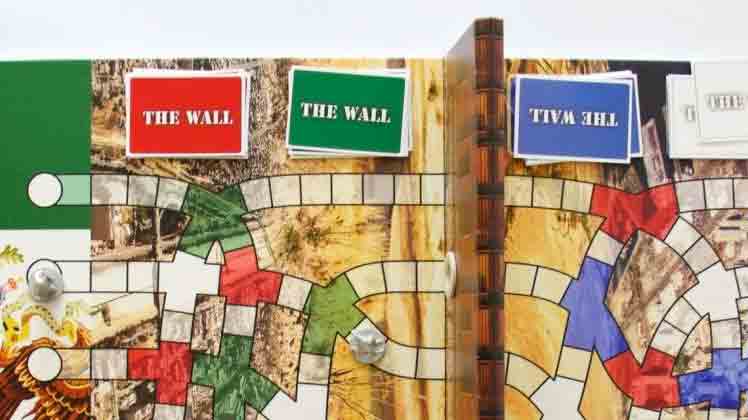 Lost LA: Borderlands
See how California transitioned from native land to Spanish colony and from Mexican province to American state.

Who Are Latinos handout
Who do you think Latino Americans are? Where do they live? This handout prompts you to consider your own preconceptions of Latinos and identify new questions to investigate further.

Grades 4-8 | Week of March 30 Math | Pre-K - 3rd Grade | Week of March 23 Pre-K – 3rd Grade | Week of March 30
By posting comments, you agree to our
AZPM encourages comments, but comments that contain profanity, unrelated information, threats, libel, defamatory statements, obscenities, pornography or that violate the law are not allowed. Comments that promote commercial products or services are not allowed. Comments in violation of this policy will be removed. Continued posting of comments that violate this policy will result in the commenter being banned from the site.