This week, we learn about American novelist and journalist Margaret Mitchell in the "American Masters” episode “Margaret Mitchell: American Rebel." Mitchell’s depiction of slavery in her classic novel “Gone with the Wind” is the one novel she published in her lifetime, but it continues to be a debated piece of literature.

Outtakes: Is Gone With The Wind Literature?
Does "Gone with the Wind" have any literary merit? It won a Pulitzer prize, but it glosses over the problem of slavery, which has prompted scholars and readers of to argue about it for decades.

Mitchell's Racial Legacy Is Two-Sided
Vivien Leigh as Scarlett O’Hara might have provided a master class in Old Hollywood glamour, but "Gone with the Wind," the novel, is as much about love and drama as it is about slavery. 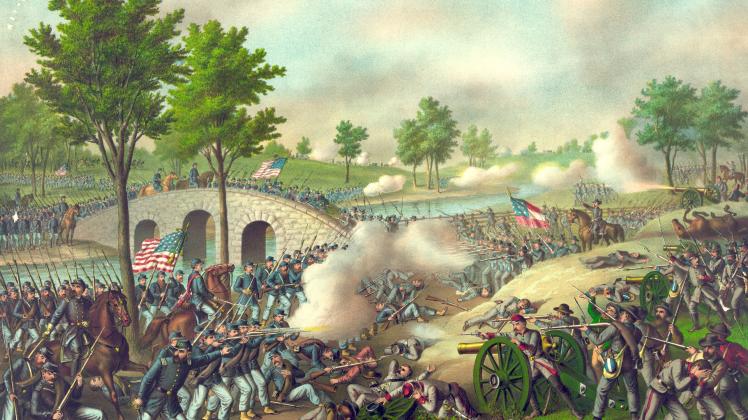 What Happened in L.A. During the Civil War?
The fight was between North and South, but did you know that the American Civil War inflamed passions in distant Southern California? From the possibility of seceding from the Union to the threat of Confederate soldiers marching into Los Angeles, read more about how the Civil War affected the early City of Angels. 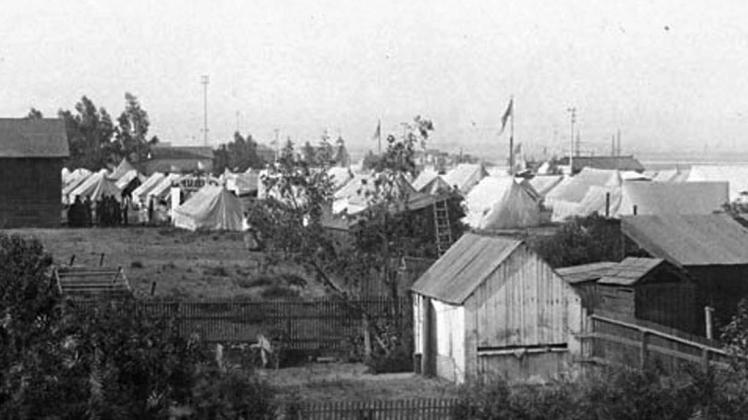 By the Numbers: California in World Literature
Find out how we figured out what the word “California” means to world literature. A hint: the word "California" was tracked through millions of books in nine languages.

Scarlett O'Hara's True Love in Gone with the Wind | The Great American Read
What can be learned from reading works that present a limited view of history? Margret Mitchell's "Gone with the Wind" is a classic, albeit not a very easy-to-understand one, since it doesn't address slavery properly. Nevertheless, it's a story of courage and love with a woman protagonist (which was unusual at the time) that has withstood the test of time.