This week we learn about the Solar System and Weather by examining "The Planets: Jupiter," including the massive planet’s powerful gravitational force and its role in helping shape life on our little blue marvel.

Discovering the Universe: Exploring the Cosmos Atop Mount Wilson
Did you know Los Angeles was an astronomy hub 100 years ago? Find out how and meet Edwin Hubble, who figured out that our galaxy isn't alone out there.

NOVA scienceNOW: Origins of the Solar System
Did a supernova create our solar system, or should we credit radiation from a nearby star? Scientists still disagree on what led to the birth of our solar system, and well, us. 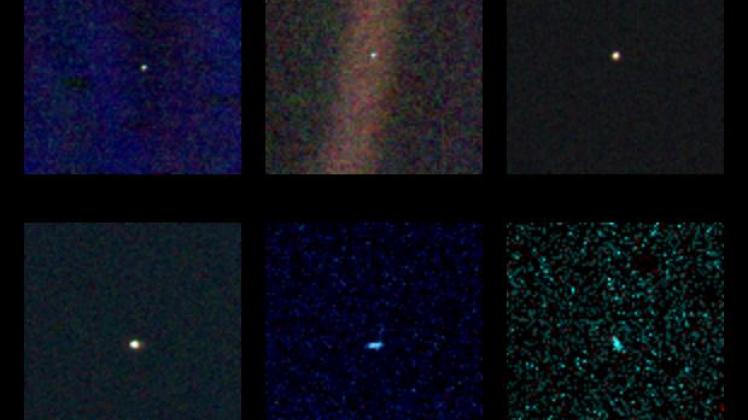 "The family portrait" of the solar system taken by Voyager 1 on February 14, 1990.
NASA/JPL-Caltech

The Origin of the Elements
If people tell you your head is in the stars, just tell them you’re pondering the origin of the elements on Earth and throughout the universe. Then, learn how scientists actually do this by examining exploding stars. 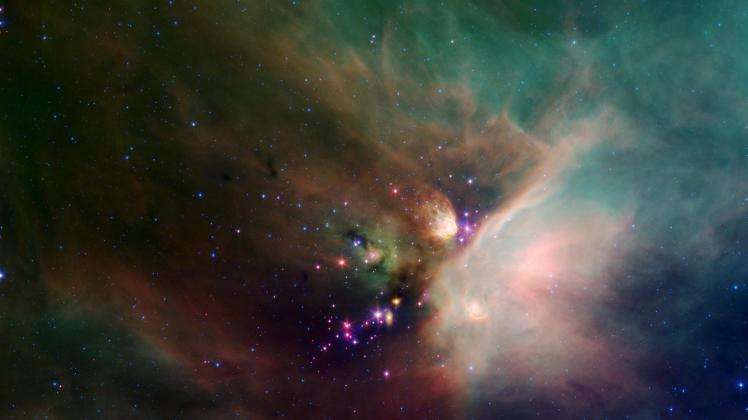 Built to Last: JPL's Amazingly Long-Lived Missions
Imagine helping someone with a tech issue over the phone. Difficult, right? Now, imagine fixing a satellite that’s thousands and thousands and miles away from the comfort of your planet, but over decades. Read to find out how scientists with NASA’s Jet Propulsion Laboratory extend the life of satellites many times beyond their original scheduled missions. 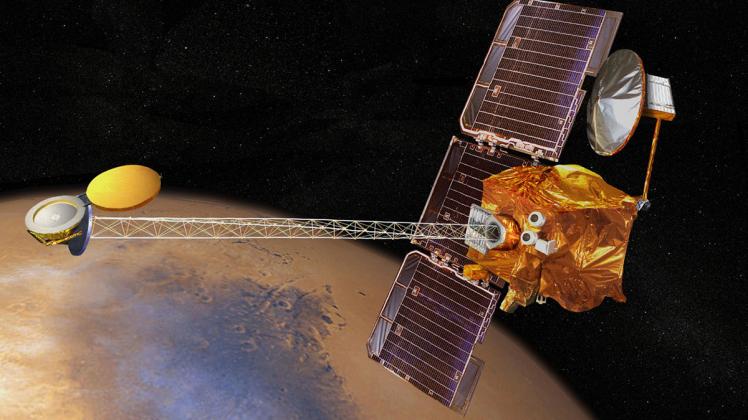 Grades 4-8 | Week of March 30 Math | Pre-K - 3rd Grade | Week of March 23 Pre-K – 3rd Grade | Week of March 30
By posting comments, you agree to our
AZPM encourages comments, but comments that contain profanity, unrelated information, threats, libel, defamatory statements, obscenities, pornography or that violate the law are not allowed. Comments that promote commercial products or services are not allowed. Comments in violation of this policy will be removed. Continued posting of comments that violate this policy will result in the commenter being banned from the site.