In the "American Masters" episode "Margaret Mitchell: American Rebel," we take a look a how the Pulitzer Prize-winning author of "Gone With the Wind" challenged the stifling Southern social order while struggling with the changing role of women in the 1930s.

Is 'Gone With the Wind' Literature? | American Masters
While "Gone With the Wind" is one of the most iconic books of all time, scholars and devoted readers of Margaret Mitchell’s 1936 classic novel have been arguing the book’s literary merits since its publication. While the book won the Pulitzer Prize, one of the highest literary achievements, critics take issue with her depiction of African American characters, among other elements. As you watch this outtake from "American Masters - Margaret Mitchell: American Rebel," think of your favorite books and how the literary criteria described in this video apply to them.

Margaret Mitchell | Georgia Stories
The author of "Gone With the Wind" was a multidimensional rebel who grew up in the South surrounded by Civil War stories. After working as a feature writer for the Atlanta Journal in the 1920s, she began writing her famous book while bored at home with a broken ankle. Today, her iconic story has sold the most copies of any book ever, except for the Bible. As you watch this video, ask yourself, why do you think she was considered to be "ahead of her time?" Can you think of a popular modern book written by an author who seems innovative or radical in the way they think?

Diving Into 'Moby-Dick,' George Cotkin Explores a Classic
Originally published in 1851, "Moby-Dick" is often cited as one of the greatest contributions to American Literature, and according to historian George Cotkin, the book title is "synonymous with the Great American Novel." As you read about Cotkin's fascination with the story of the adventurous whaling voyage, think of other humorous writing you have read and how this novel compares to it. 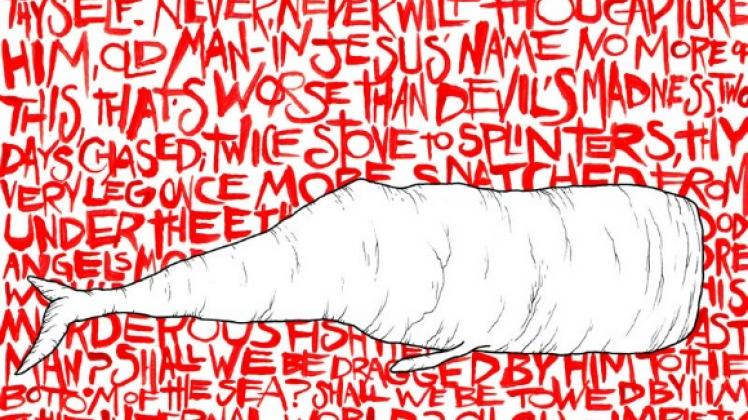 By the Numbers: California in World Literature
Did you know California owes its name to the written word? The source is the fictional Queen Califia, whose story comes from the Spanish writer Garci Rodríguez de Montalvo's 1510 romance "The Adventures of Esplandián." How is California represented in world literature and in American Literature? This article attempts to answer those questions through two sets of eyes: the lens of of a literary critic and the perspective of a digital humanities scholar. 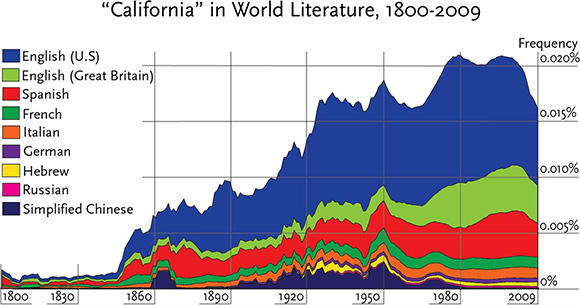 Social Science | Grades 4-8 | Week of March 23 Science | Grade 9-12 | Week of March 23 Math | Pre-K - 3rd Grade | Week of March 23
By posting comments, you agree to our
AZPM encourages comments, but comments that contain profanity, unrelated information, threats, libel, defamatory statements, obscenities, pornography or that violate the law are not allowed. Comments that promote commercial products or services are not allowed. Comments in violation of this policy will be removed. Continued posting of comments that violate this policy will result in the commenter being banned from the site.