This week we learn about U.S. History by examining the "History Detectives" episode "St. Valentine's Day Massacre" and how physical objects — such as the barrel of an old shotgun — can help us learn more about historical events.

Extended Interview: Art Bilek
Did Prohibition give birth to organized crime in the U.S.? Historical author Art Billek tells us how Prohibition’s history was dictated by a demand for alcohol, which made many Americans into criminals, including the infamous mobster Al Capone, who prior to the massacre was considered benevolent — after the massacre, not so much. 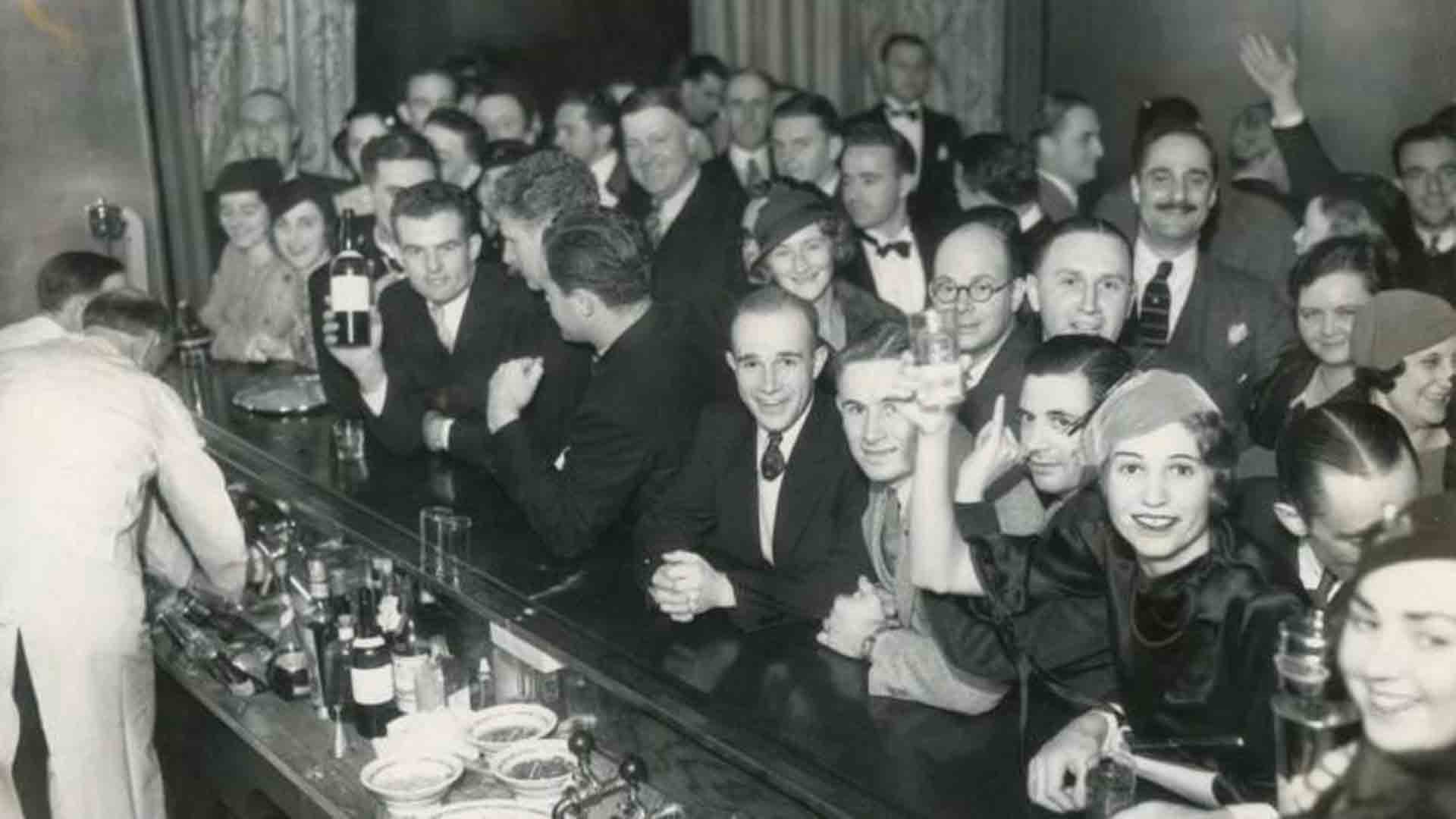 How Alcohol Still Seeped Into Los Angeles During Prohibition
There’s something to be said for the creative instincts of bootleggers and drinkers in Prohibition-era L.A. Networks of old Pacific-Electric streetcar tunnels proved to be perfect for moving illegal hooch to speakeasies, but why stop there? Affluent customers in the Hollywood Hills went as far as digging tunnel networks to other houses so they could hide their libations. Find out the other ways Angelenos snuck in the alcohol in a supposedly dry time.

Find out how we moved from the Temperance movement to an outright (although short-lived) ban on alcohol. 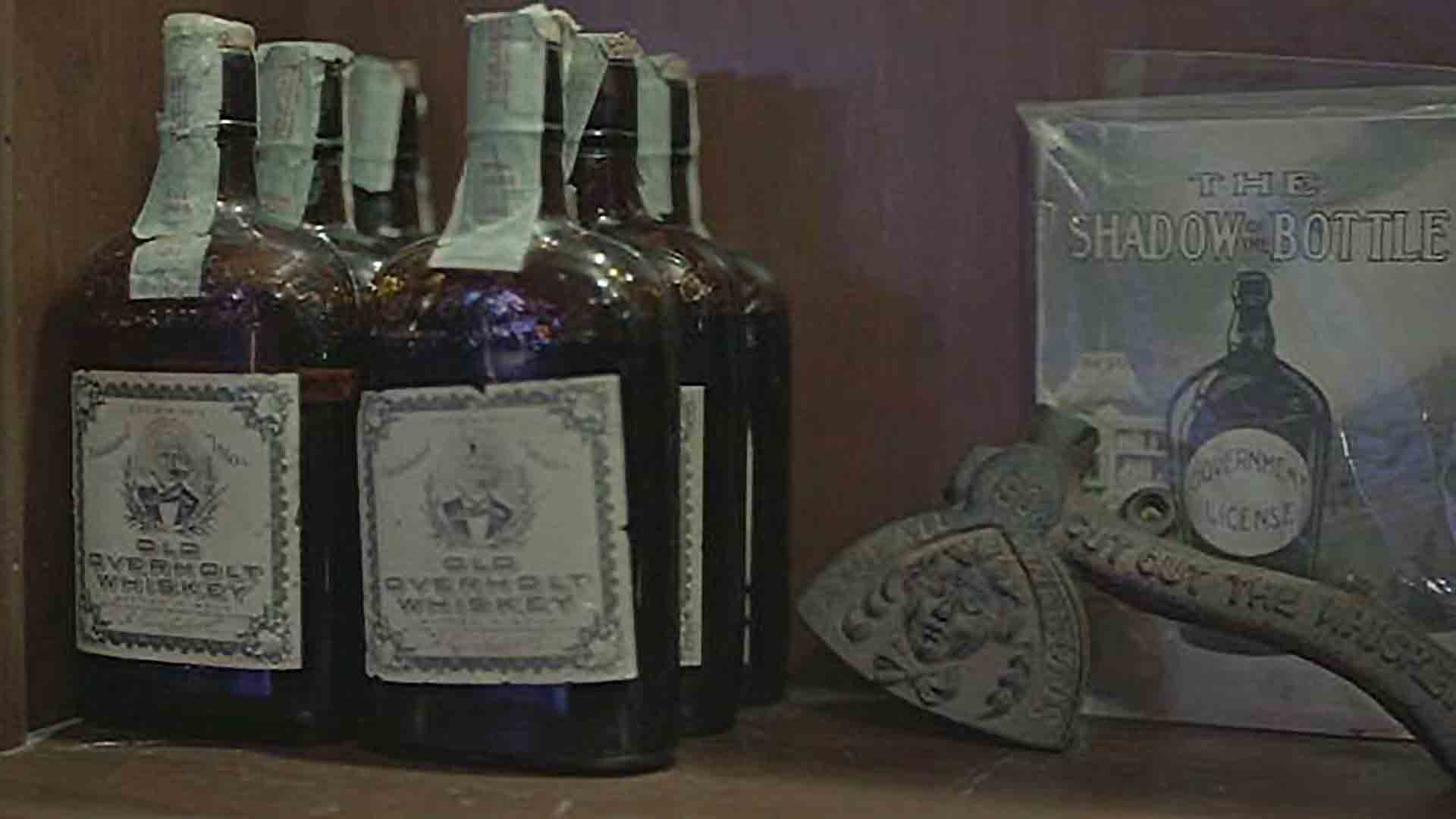 Bootlegger Tunnels: A Journey Through L.A.’s Prohibition Lore
Have you ever thought of what Los Angeles looks like from below? It turns out it’s riddled with bootlegger tunnels. You can find them all across the city, from Venice to Downtown Los Angeles. Take a virtual look at them as you hear the owners of some of the saloons where these tunnels are talk about the history of Prohibition in Los Angeles.

PHOTOS: The Strange Goings-On in Prohibition-Era Los Angeles
What happened in the gap between the ban on alcohol with 1919’s Volstead act to the 21st Amendment in 1933, which repealed Prohibition? Men dressed as liquor bottles, alcohol laced with poison for a little “kick” and a lot of craziness in underground speakeasies. 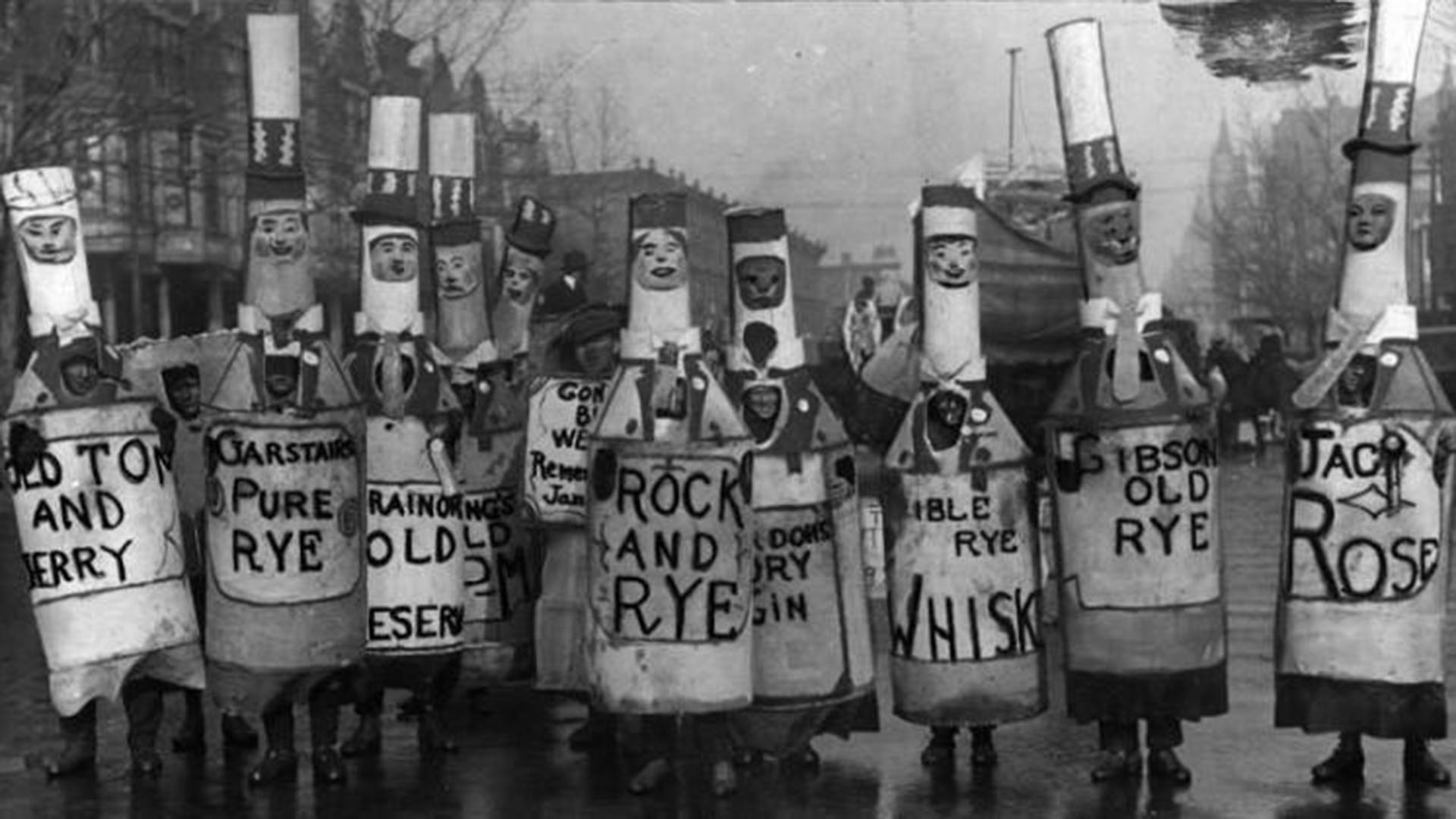 Discover How Prohibition Influenced Modern-Day L.A.
Read about how you can get a taste of bootlegging history in modern-day L.A., from how bootleggers leveraged the coast off Point Vicente to get liquor on land to how those operations inspired today's distilleries. 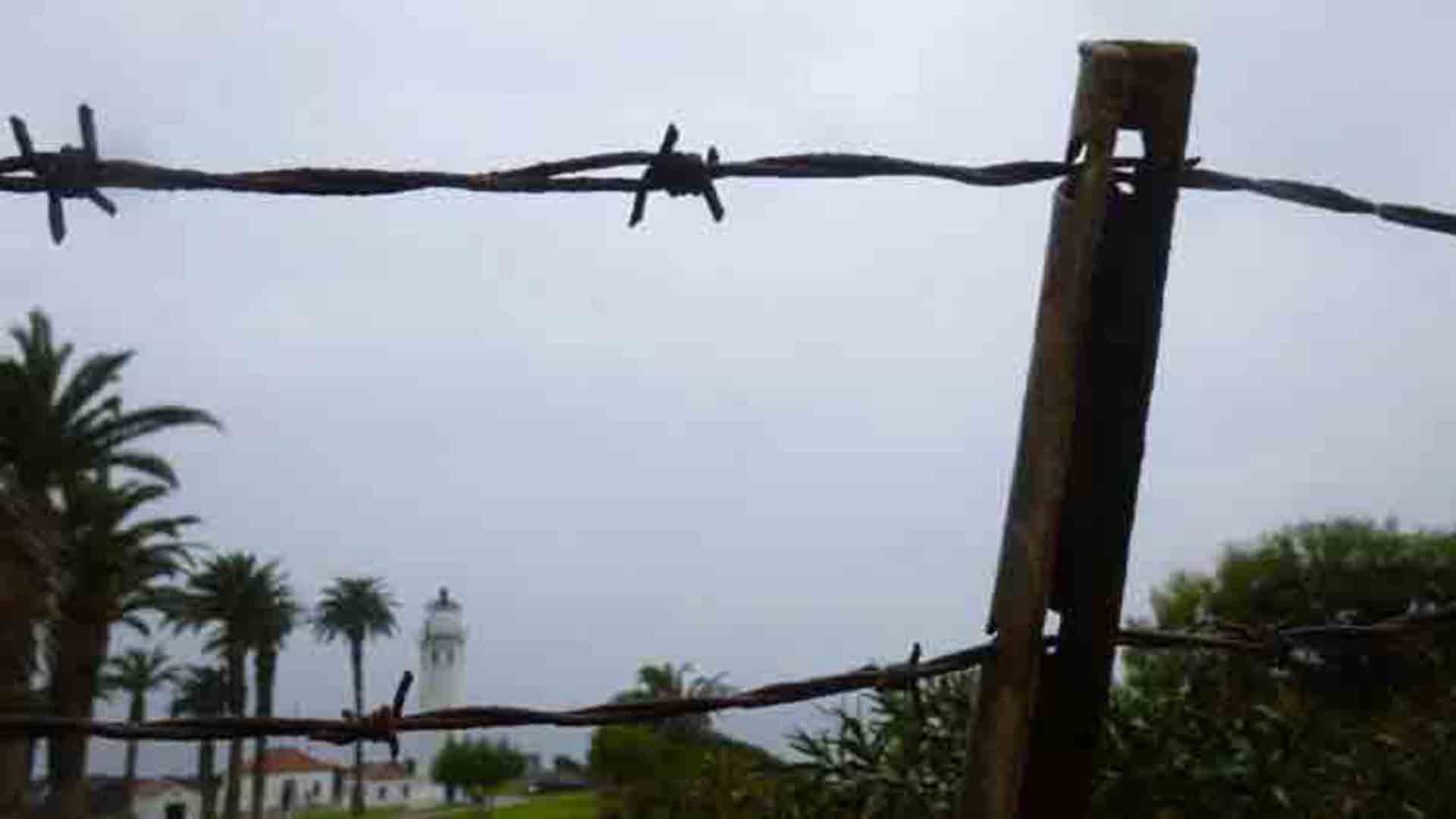 Math | Grade 9-12 | Week of March 23 Social Science | Pre-K - 3rd Grade | Week of March 23 Science | Pre-K - 3rd Grade | Week of March 23
By posting comments, you agree to our
AZPM encourages comments, but comments that contain profanity, unrelated information, threats, libel, defamatory statements, obscenities, pornography or that violate the law are not allowed. Comments that promote commercial products or services are not allowed. Comments in violation of this policy will be removed. Continued posting of comments that violate this policy will result in the commenter being banned from the site.